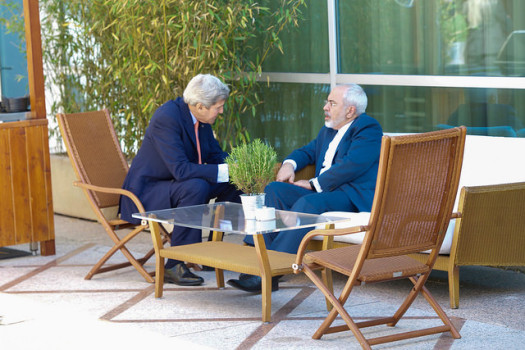 “The nuclear negotiations between Iran and the P5+1 countries have witnessed unprecedented diplomatic engagement between the United States and Iran. Contrary to expectations, a final nuclear deal will not achieve a significant rapprochment, but only a limited détente in US-Iran ties.”

You can read this RSIS Commentary here. 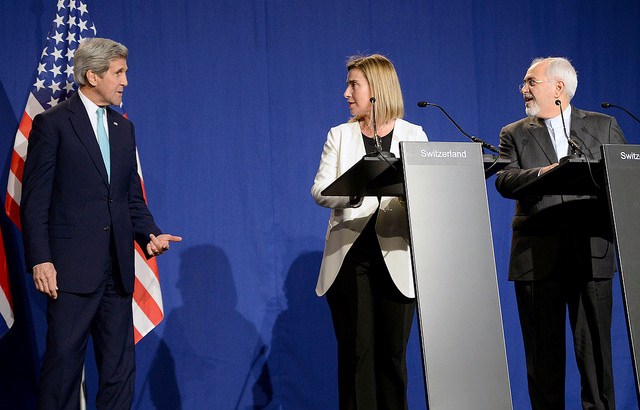 Iran and the P5+1 countries have negotiated a framework agreement and are now one step closer to a nuclear deal that will limit the former’s nuclear programme. This framework, announced after its original deadline of March 30, spells out key parameters that will now be carried forward to the final deal (to be negotiated by June 30).

Contrary to expectations of a vague statement or verbal understanding, the terms that were jointly announced by EU foreign policy chief Frederica Mogherini and Iranian foreign minister Javad Zarif were pretty detailed. These parameters have of course been extensively covered by the media and also accessible via a White House fact sheet. Most parameters last ten years, some longer.